Letter of Admonishment: For minor violations of contractors’ state license law and which may require prompt corrective action; publicly disclosable for one year. Not considered formal discipline.

Accusation: Document filed when CSLB seeks to discipline against a license. For egregious violations of contractors’ state license law, CSLB may refer the case to the Office of the Attorney General for prosecution. This may result in license suspension or revocation.

Suspension: The licensee is not entitled to operate during the period of suspension until certain requirements are met.

Stipulated Settlement: A negotiated agreement where the license revocation is stayed if certain conditions are met; allows the licensee to continue to work under probationary status. CSLB monitors for compliance with the terms and conditions of the stipulation.

Revocation: License is revoked, which prevents the licensee from working in the capacity of a contractor. 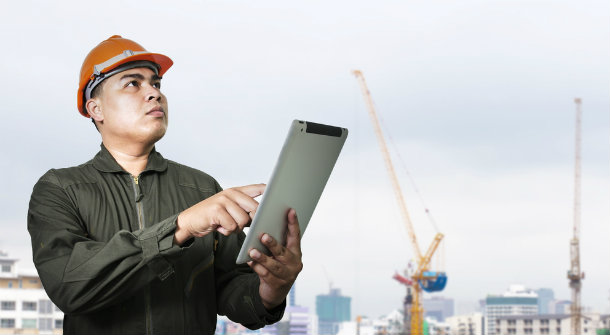